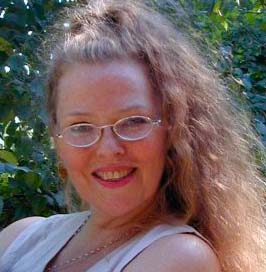 Writer, lecturer, artist and astrologer, Laura Boomer-Trent has an arts background and an earlier career in film and television. Laura has been involved in the astrological world for over twenty years; since studying at His Holiness, the Dalai Lama’s ‘Tibetan Medical & Astro Science Institute’ in India, in 1996-97, she now integrates ancient Eastern healing arts, yogic and astrological – Tibetan, Indian and Chinese – with the practical teleology of western astrology and modern metaphysics. Past media credits include innovating Britain’s only national television show dedicated solely to astrology, C4’s ‘Astrology Show’; for three years Laura was the BBC astrologer; and featured in the only tarot commercial to have run on Sky and Star TV. She has appeared on several radio shows and written for many magazines, she has also co-authored two books on astrology. Her interest is healing mind, body and spirit by connecting to the heavens in a manner that is as much psychological as is it experiential.