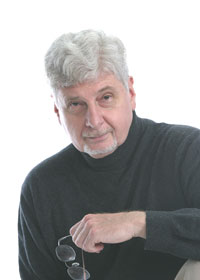 Ken has been a student of astrology since 1970, first as a tropicalist and since the middle 70’s as a siderealist. He is an advocate of the Fagan-Bradley school of western sidereal astrology which derives from the Babylonian, not the Vedic tradition. Ken works full time as an astrological consultant. His work is split equally between natal interpretations and business, especially stock market consultations; he is also a columnist for American Astrology Magazine and his work has appeared regularly in print for more than twenty years in many astrological publications, both in the U.S. and Europe . Ken does in-person and phone consultations. You may contact him by accessing the email address above.